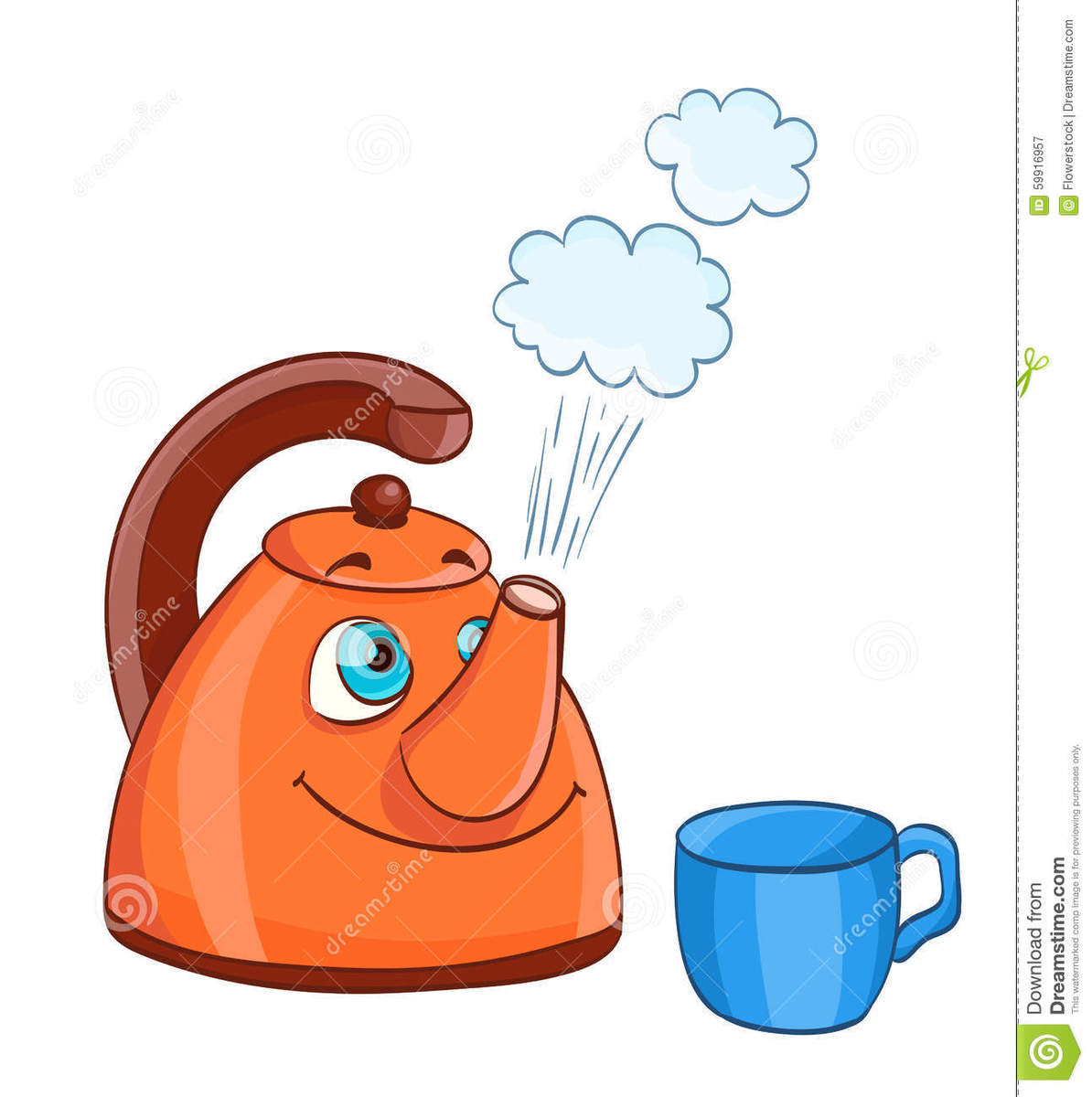 Water boils at 100 degrees – The Extra Degree is Awesome

By Mario Calanna22 February 2021No Comments

At 99 degrees water is hot and has its limited uses. At 100 degrees it boils

And with this boiling comes steam. And steam can power engines, produce electricity and improve lifestyle.

We are each responsible for setting our goals and having the commitment to achieve them. Most we achieve easily. However, the life changing ones, the ones that can really help you to be the best you can be and live the real Purpose of your life – may never be attained.

Could it be our commitment?

Many times we stop just short of achieving. Perhaps we have had one too failures or one too many naysayers telling us “you can’t do It?”

Below is a list showing just how close the difference is between achieving and not achieving our goals:

“If you spend an extra hour each day of study in your chosen field, you will be a national expert in five years or less”

“Belief fuels enthusiasm, and enthusiasm explodes into passion. It fires our souls and lifts our spirits”  Sam Parker

“Perseverance is not a long race. It is many short races one after another”  Walter Elliot

“Triumph often is nearest when defeat seems inescapable”   BC Forbes

It’s time to turn on the heat! And find your extra 1 degree to boil your own water of achievement.