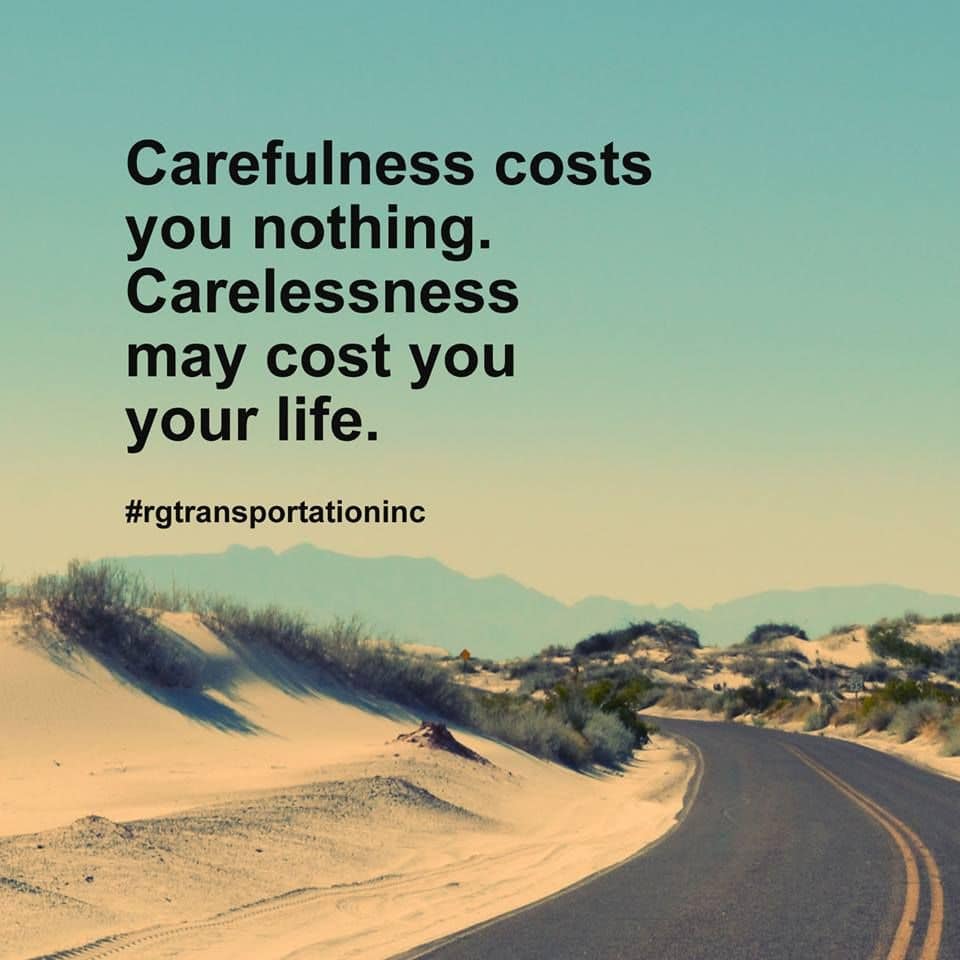 By Mario Calanna15 February 2021No Comments

In short, the Noble Quality of Carefulness is acting with good sense by paying attention to detail and accuracy.

It is immediately obvious that doing so would save much time, allow work places and homes to run more smoothly and reduce day to day dis-tress.

It is mostly the small things that are the most important:

One the best examples of Carefulness and aligned with Servant Leadership is the construction of the Snowy Mountains Hydro Electric Scheme. Regularly used as an amazing feat of engineering – yet a project of this magnitude has not been attempted since.

The New Zealander Sir William Hudson was the careful engineer whose attention to detail and accuracy brought about this modern wonder. Little did he or the pioneers of the project realise in 1949 that they were going to turn Australia into the multicultural society it is today.

Similar in someway to today, Hudson had trouble attracting Australian citizens to work on the project. So he hunted through many overseas countries, in refugee camps in Europe and offered men a new life in a new strife free country. He said they would be known as “men of the Snowy”.  Over 100,000 workers from 33 nationalities – some war time enemies – came to work, to eat, to drink and to enjoy a new life. What an amazing challenge!!

But for Hudson’s foresight and attention to detail, the death toll would have been much higher than the 130 over 25 years.

He set some basic rules and expectations:

Hudson finished the project in 1974 – under budget and before the deadlines.

How many projects or tasks – large or small – are completed as per requirement the first time? How many times do any tasks or projects need to be redone or revisited? How many tasks have been completed inaccurately and caused similar flow on affects to those I mentioned  in “small things” examples stated earlier?

Imagine the money, time and emotion saved if tasks were done properly the first time. If all pulled together and worked as a team.

The following Proverbs – short, pithy truths or advice – used to be common place in years gone by:

Perhaps these basic gems could again become common place in our homes, our schools, our communities and in our public institutions.

Carefulness is about planning, preparation and good sense. It is about patience, common sense and attention to detail.

It is leaving home to drive to work with the confidence that you have taken sensible precautions and are in the mindset to NOT HAVE an accident – rather than being muddled or hurried or distracted and HOPING NOT to have an accident.

Carefulness is living or doing your job with pride. Looking back on the day and feeling proud and grateful of how well you have done and how little (if any) confusion or distress you have caused to yourself or others.

More rules, regulations, compliance orders – are not achieving the results that the application of the Noble Quality of Carefulness would.

Like most of what I talk about – Carefulness is a decision, a way of life, a choice for which we decide to be accountable and responsible for our own actions, language and integrity.