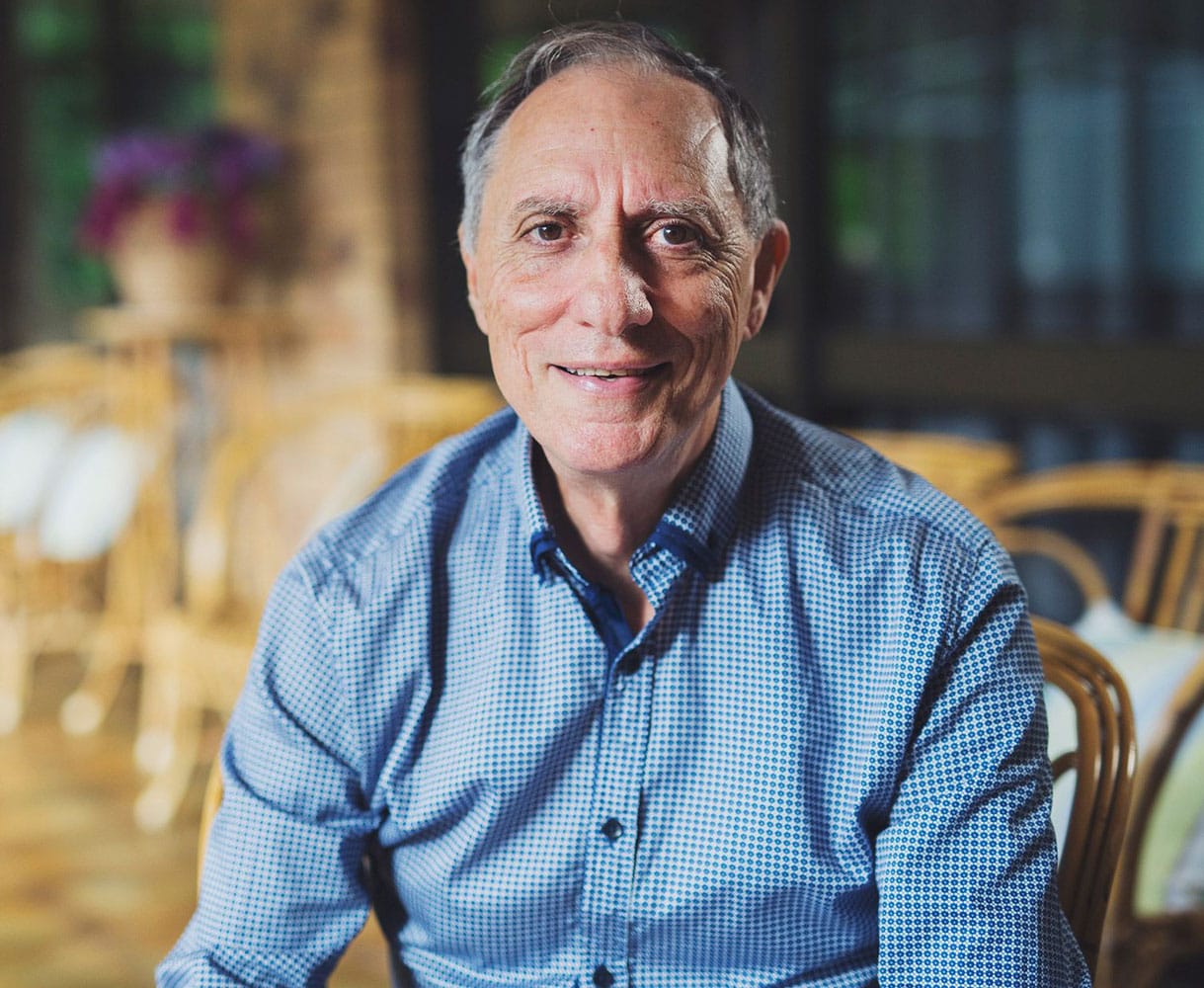 Mario Calanna is a well-known and well-respected pharmacist who is the owner of a chain of pharmacies in north and south-east Queensland. Mario’s father immigrated from Italy and bought a sugar cane farm in Cairns where Mario was born and raised.

When Mario made the decision to pursue his aunt’s profession as a pharmacist, his parents began to sub-divide the farm into house and duplex blocks.

Mario graduated in 1970 and worked initially in John Brosnan’s pharmacy in Cairns. In 1975, the Calanna Medical Centre was built on the land where the family farm house had stood for over fifty years. Calanna Pharmacy Woree was opened on his father’s 70th birthday on 8 June, 1976.

Mario’s family home is on two of the blocks of land that were originally part of the family cane farm. Geographically, he has only moved about five hundred metres in over sixty years. Mario is married to Linda, and they have a son (Matthew) and a daughter (Catherine), as well as a granddaughter (Madeline). 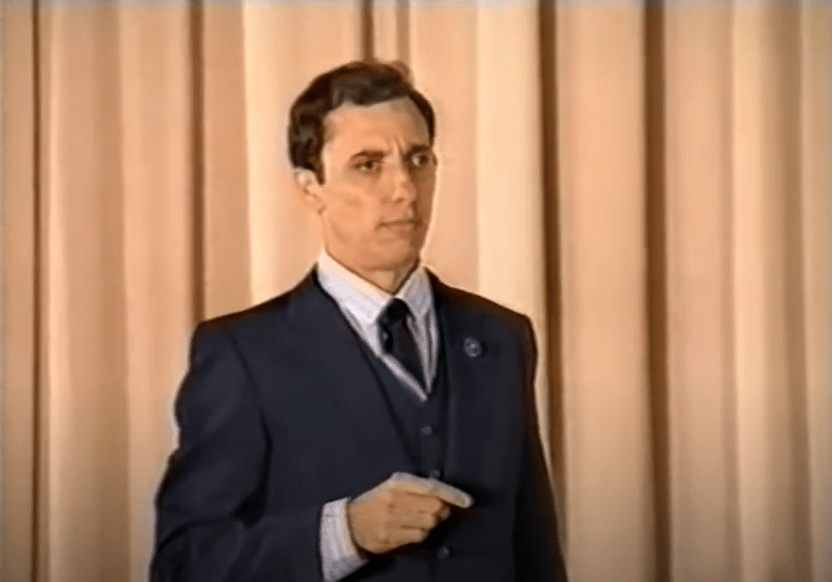 The Calanna Pharmacy Group, known as Calanna Whole Health Pharmacies, has expanded to eleven sites, all with a mission to provide pharmaceutical and complementary products, support and advice to each customer. Mario has built his business and his reputation by focusing on helping and guiding people so that they can improve their health, their lifestyle and their mindset. Despite changes in the economy and society over the years, the Calanna focus has always been on its people and its customers.

In 1989 Mario won the Jaycees National Oratory Geoff M King Contest. In 2004 he was named Cairns Regional Council’s Volunteer of the Year. In 2006 he was the Queensland Australian Institute of Management’s Owner–Manager of the Year. In 2017 Mario was the inaugural Legacy Winner of the Cairns Chamber of Commerce Business Excellence Awards.

Mario’s main passion and quest has always been the belief that everyone is born for a Purpose and that we are each born to be great and to leave a Legacy of Significance. Through his focus on building teams of people and leading them to achieve their individual aspirations – based on Loyalty, Respect, Confidence, Honesty and continued Excellence – he has acquired the reputation of a Servant Leader. In short, his mission is help people to become the best of which they are capable.

Complete the form below