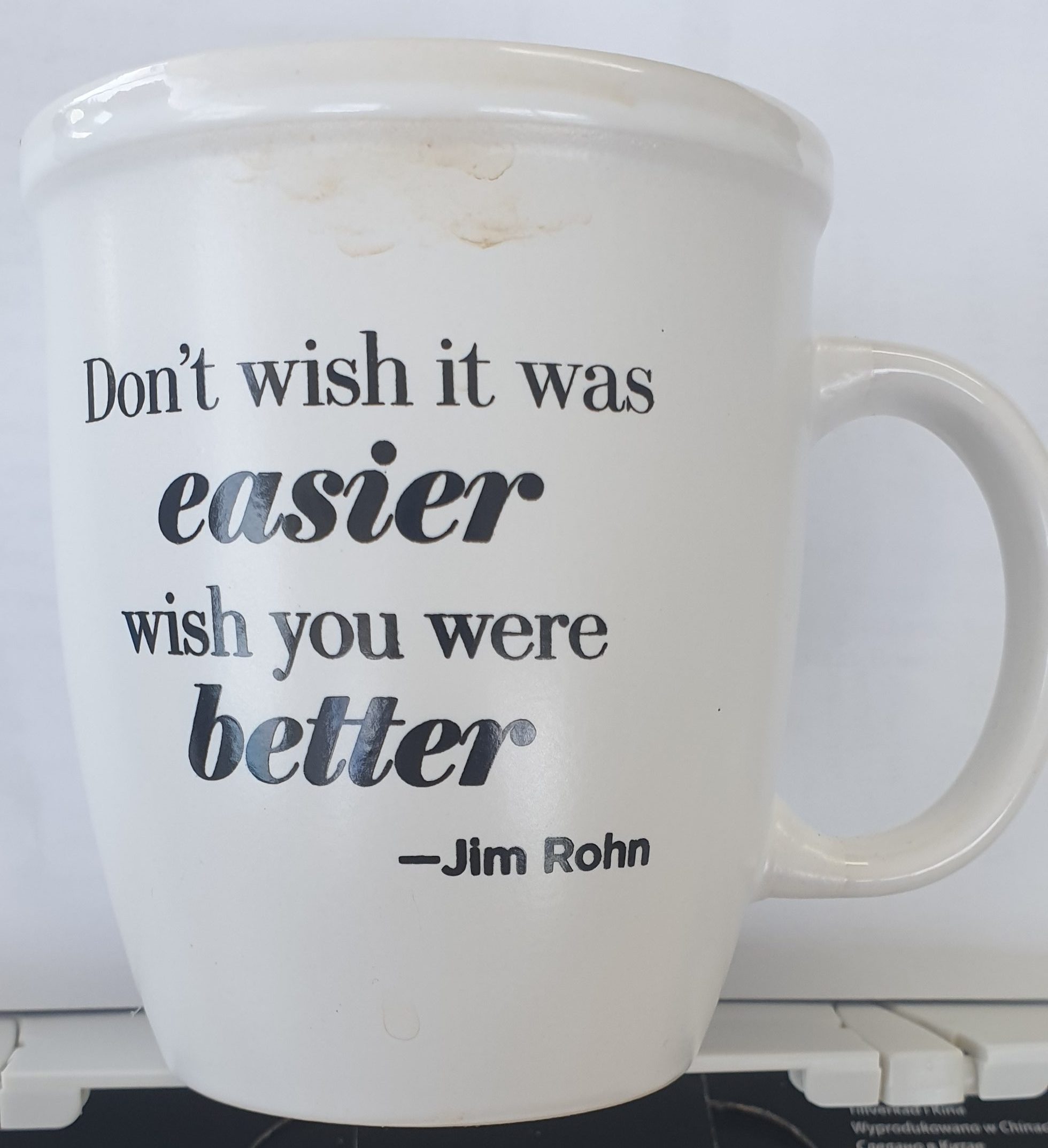 By Mario Calanna20 December 2020No Comments

For those of you who follow cricket – and particularly Test Cricket tragics like me – would be over the moon at the way Australia won the First Test in Adelaide inside days.

Bowling India out for 36 in the second innings was just poetry in motion. The bowlers had fantastic figures – Cummins 4/21 and Heazlewood 5/8. It was great to see Joe Burns make an unbeaten 51 and guide Australia to victory by 9 wickets.

Amongst all the adulation and the excitement of the third day – it could have been easy to dismiss the role Captain Tim Paine played in the Test. It was his flawless 73 not out and his 4 catches behind the stumps that were the real difference. He was rightly awarded Player of the Match.

However! What has led to Australia being in this position – particularly after the 12 month loss of then Captain Steve Smith and Vice-Captain David Warner?

It has been the incredible leadership by Justin Langer and Tim Paine. Their form of leadership has not only united the players but lifted Australia to the heights of the Test Cricket world. Their leadership has been supported by selectors and key past Test players as well.

This Servant Leadership has formed the team into a group of players united to a mission and cemented trust and loyalty between each other.

The faith placed in Joe Burns and the relief of this Loyalty was on display for all to see – as Langer hugged Burns in delight, relief and Respect. The conviction of Tim Paine in the ability of his team and the faith that Langer expressed – in Burns – before the team was chosen – simply enhances the bond of Loyalty, Belief, Respect and Confidence that has been instilled into this ‘unit’ over the past couple of years.

This is the form of leadership we rarely witness in Public life or on many Boards and Management positions around our country. During this Pandemic and the formation of a National Cabinet – we saw little Servant Leadership. The Federal Government paid the money and the States made the decisions that best suited them – even if it was contrary to what was agreed to at the National Cabinet meetings. While we can debate the pros and cons – this leadership lacked unity and loyalty.

We look for answers by promoting ideas that we are over governed, that we should remove the States or that we should form new Regional States. While our leaders are focusing on Polling of their popularity or acting in the main – not only on the advice of high ranking Bureaucrats – but following this advice implicitly.

We really don’t need more States or removal of the States – we need Servant Leadership – where our leaders lead and build a team like Langer and Paine.

We need Servant Leaders. We need you to be a Servant leader – in your home, at your workplace, with your friends, in your community. Servant Leaders put others first. They build teams of leaders. They help others achieve what they need while working towards their own mission. Servant Leaders succeed in the service of others not at the expense of others.

“Who shall be first among you, shall be your servant, who puts focus on followers and makes their dreams come true, who does not say get going – and says let’s go and leads the way, who glorifies team spirit and duplicates this in others, who helps others grow big because the bigger and better the team the better they all are, who has faith in people, who believes in them, and trusts them, who has a sense of humour, who is interested in finding the best way, who looks for lofty goals and extends the skills and talents and legacy of all the team”   John Wooden

Let 2021 be the year that leaders and people in positions of authority Trust themselves enough to build teams of people who are united by Loyalty, Respect, Influence, Excellence, Honesty and Ambition.

Ambition is achieving in the Service of others.

Ambitious is achieving at the expense of others.

Langer and Paine have chosen Servant Leadership an earned the respect of a nation.

It is your choice as to how you lead yourself and others.

Learn more about Mario and his book Design a Good Life at:

To order email Mario at: mario@mariocalanna.com.au