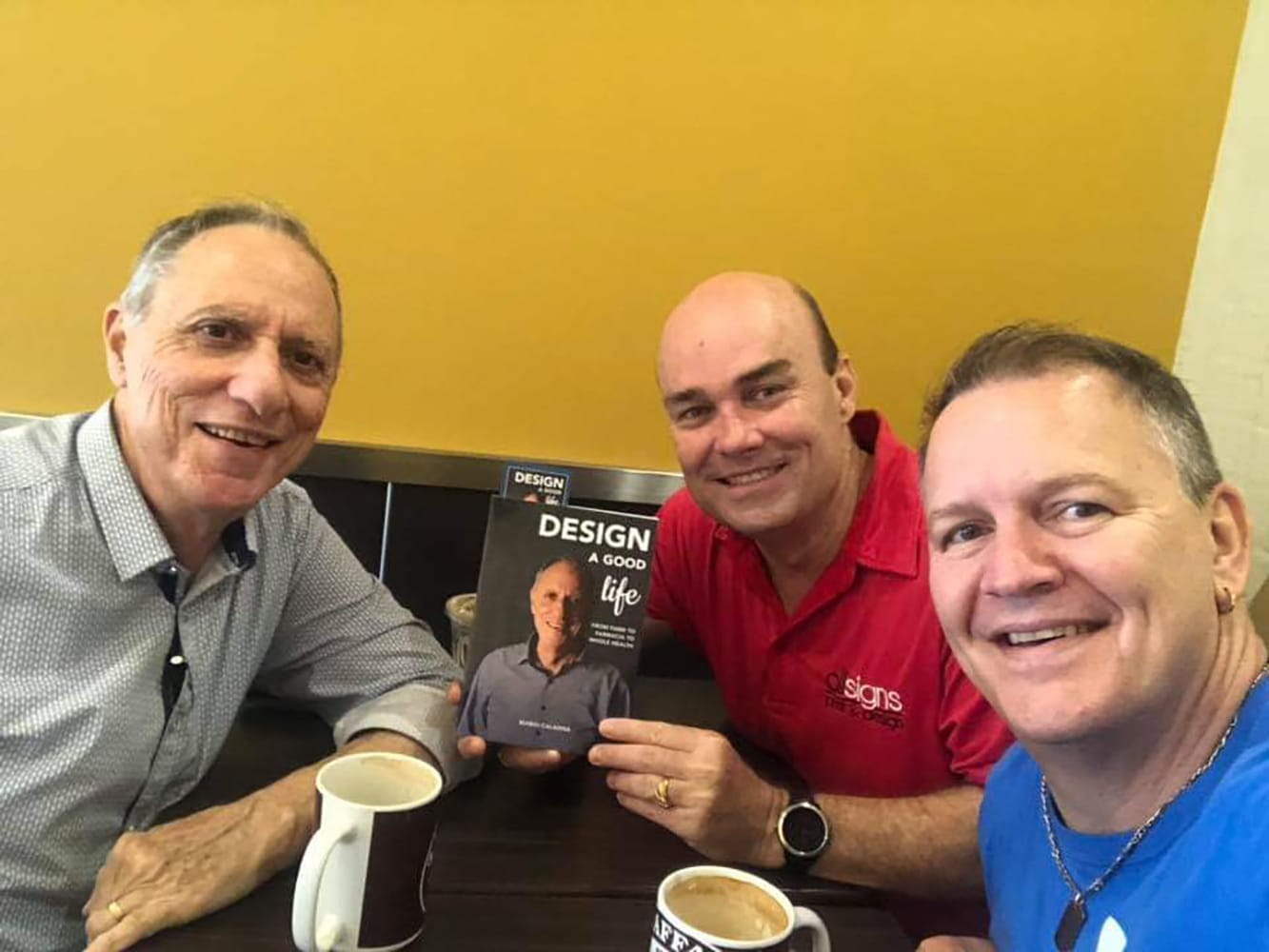 Choose to Design your Own Good Life and Avoid Entitlement

For the world of Entitlement without Hard work and Commitment is becoming more common and is a big Invitation for Government involvement at the expense of Self-Reliance and Ambition.

Suppose that every day, ten men go out for beer and the bill for all ten comes to $100…

As their incomes ranged from high to zero – it was decided that the:

They enjoyed this format and company for some time – until the Host decided to offer them a 10% discount.

This was accepted with appreciation by all Ten and the bill was divided as:

Everything went well until – the four who were paying zero – realised they received no benefit from the discount.

As a result, the others (except the first) commented that they received a much smaller discount than the first.

An argument began about who was entitled to more.

Nine of them disregarded the reality that they had each been getting a good deal all along – especially those who were drinking for free.

The next day they met and they ordered as usual – however the first man did not show up and the others were left with the bill for $90. They did not have the money to pay it. Not even half of it.

That is how the mindset of Entitlement (basically Scarcity) works. It forges habits that virtually demand that “I” should get what “I” require – without contributing, committing or adding any value to a work place, a community, a family or a group of friends. This mindset ultimately is engulfed in our own personal expectation of others to help “me”.

It is a downward spiral to poverty.

So why choose to Design your own Good Life and live your Legacy? Because:

The best way to live is to Design your Own Good Life and become the best of which you are capable in all the 7 Elements of the Wellness Wheel – Family, Fun, Finance, Faith, Leadership, Emotional and Physical Health.

For as I was reminded this week:

Most paths in life are hard, challenging and uncertain.

Better to use your energy to Design your Own Good Life – and live the life you were born to live. Choose your own path in life.