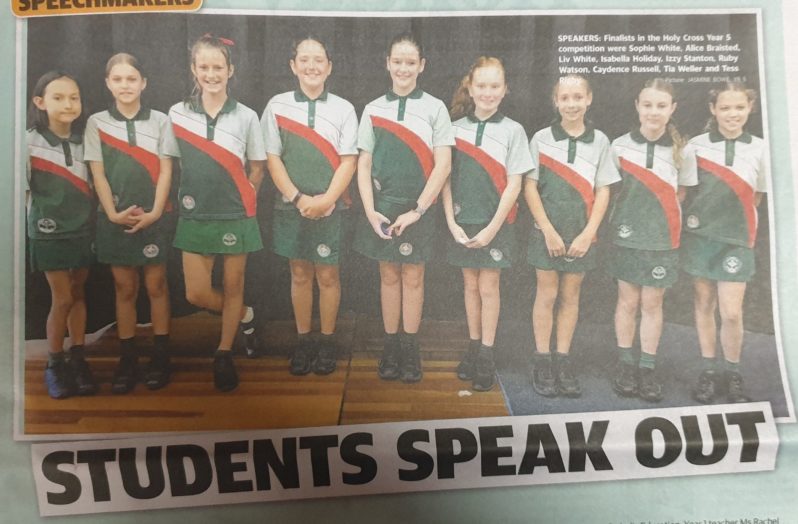 The intention was always to conduct the Contest as a normal year. Each school was notified in early March about the dates of the Contest in August and September.

Nominations forms were sent out in early June, as normal. In the months leading up to June (during the uncertain situation around the virus) permission was obtained from St Mary’s College and The Cairns Regional Council to conduct the Rounds and the Finals.

The eventual nominations numbered 23 (close to the regular 31 in other years). I was really chuffed at the number of schools which continued to encourage their students to participate in the Contest.

In July it became obvious that to abide by the restrictions we would have very few audience numbers – which is essentially the reason to speak i public. This issue combined by the need to social distance and to clean desks and chairs etc after each session – made it virtually impossible to conduct the Contest.

So the decision of the committee (Phil, Doug, Shona was to cancel the official part of the Contest.

The results have been quite amazing. I have received names of school representatives and the numbers of students who participated at school level from 13 of the schools.

The number of participating students in these 13 schools was about 1000.

So I am very pleased that the very essence of the Contest – to encourage as many students as possible to participate in the Public Speaking – continued to be achieved.

I have included photos of students with Certificates Caravonica school and will soon post videos of speeches from Aloomba and Caravonica on my YouTube channel: